Professor Farooqi becomes a Fellow of the Royal Society 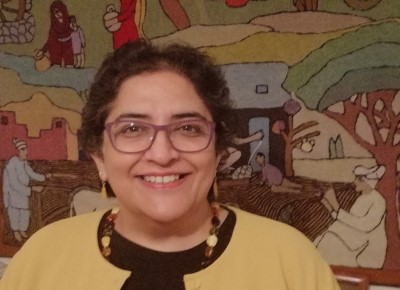 We are delighted to announce that Professor Farooqi has been elected as a Fellow of the Royal Society in recognition of her discoveries of fundamental mechanisms that control human energy homeostasis and their disruption in obesity.

The Royal Society is the oldest scientific academy in the world. Founded in 1660, the Society’s past members include Isaac Newton, Charles Darwin, and Benjamin Franklin. Current Fellows include Brian Cox and Sir Tim Berners-Lees. Professor Farooqi joins a distinguished line of women scientists to be recognised by the Society; Caroline Herschel’s paper on the discovery of a new comet was published in 1787, and the first female Fellows were elected in 1945, including Nobel Prize winner Dorothy Hodgkin.

You can read more about this year’s Fellows here: https://royalsociety.org/news/2021/05/new-fellows-announcement-2021/ 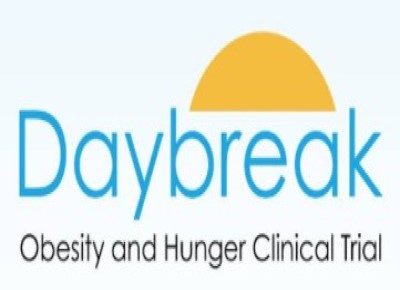 Start of new trial of Setmelanotide in genetic obesity.

We are delighted that Isabel Huang Doran has been awarded a prestigious Wellcome Career Development Fellowship.