Maternally inherited mutations in the Trappc9 can cause obesity 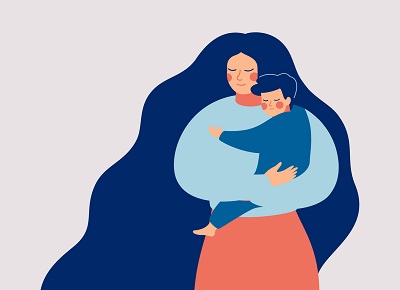 New research that the Farooqi Lab contributed to shows that maternally inherited mutations in the Trappc9 gene can cause obesity and behavioural changes.

Every person has inherited two copies of each gene, one from each parent. In most cases two copies contribute equally. Other genes may express only from one parental copy, or express both copies but prefer one over another, a phenomenon called genomic imprinting. Here we first investigated the expression bias between two parental copies in the brain, then focused on one gene with maternal biased expression called Trappc9. Mutations in human TRAPPC9 cause a neurodevelopmental disorder marked by smaller brain size and increased body weight. Indeed, we found mice lacking of Trappc9 showed a reduction in brain size, behavioral changes and a marked increase in body weight. A functional role for Trappc9 in metabolism was further supported by increased food intake in a child lacking this gene. Interestingly, we also found mice lacking the preferred copy (from mother) of the gene showed similar disorders, whereas mice lacking the other copy (from father) appeared normal. We provide an animal model of a rare genetic disease and identify a role for Trappc9 and its imprinting in controlling brain development and metabolism. 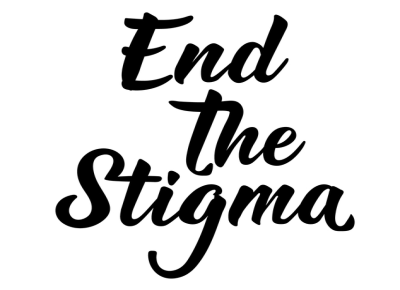