We recently described the mechanism through which Steroid Receptor Coactivator (SRC)-1 regulates appetite and body weight.

In collaboration with Dr Yong Xu (Baylor College of Medicine, Texas) we found that SRC-1 acts in the brain – specifically in Pomc neurons within the hypothalamus - the region of the brain primarily involved in the regulation of appetite. Mice lacking this gene eat more and become obese. We found that some people with obesity have genetic variants that disrupt SRC-1. To further demonstrate that these variants could be causing obesity, we used gene editing techniques– CRISPR – to generate a mouse model of one of the variants found in people. These mice had increased food intake and became obese – suggesting that this could be due to the defective copy of SRC-1. 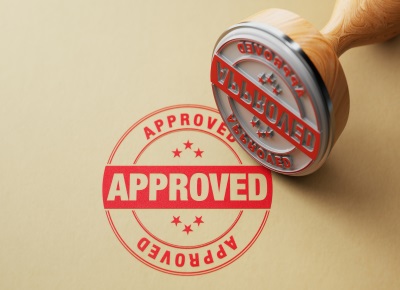 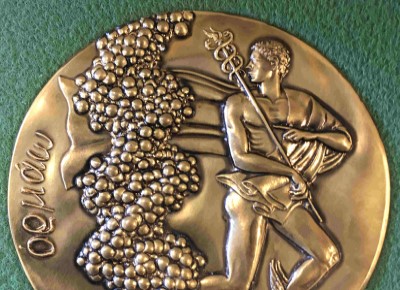