Jacek Mokrosinski, a Postdoctoral Research Associate in Professor Farooqi's group gave a talk at Trinity Hall, the fifth oldest college in Cambridge (founded in 1350). The audience were postdoctoral scientists and graduate students of the College, attending the inauguration of the Trinity Hall postdoctoral seminar series.

It seems Jacek did a great job, as Edson Mendes de Oliveira, a colleague and fellow Post Doc in our lab expressed his admiration in an email to us all. This is what Edson had to say: "Yesterday I had the pleasure to go along with Jacek to his college, Trinity Hall, where he was invited to give a speech regarding the genetics of obesity. I witnessed an excellent lecture held with great enthusiasm and knowledge. I decided to write this email to congratulate Jacek - it was an inspiring talk. Representing our group, Jacek showed respect, admiration and pride for our lab and with great enthusiasm he was able to show the importance of our work, encouraging questions and creating an argumentative environment."

Jacek has also been asked to present on the same topic later this year at a summer school for secondary school students - carry on the good work Jacek! 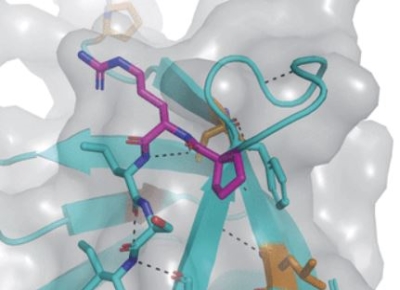 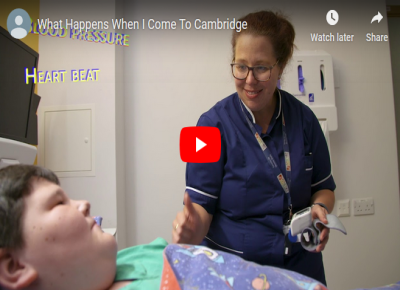