The European Union funds research into important medical problems, such as weight problems and diabetes. As part of this funding, a group of individuals (including our team in Cambridge) were awarded research funds to look into weight problems in children, and how they might affect the risk of diabetes by causing inflammation in the pancreas. The funding allowed people working in very different disciplines to get together. The Consortium members reviewed exciting new research on cells from the pancreas (called islets) and how they respond to changes in levels of different fats in the blood stream. They also reviewed plans for a clinical trial of a potential treatment in children with weight problems, which has finally, after several months of discussion, been given the go-ahead. This clinical trial will be taking place in Sweden and Austria. It involves a medicine that is already given to adults with diabetes and the aim is to see if it might help some children. We are planning a similar study (with a newer version of the same type of medicine) to run in Cambridge.

The meeting of the Consortium really emphasised the need to have doctors, chemists, engineers, and biologists working together to tackle complex problems for the benefit of patients. More information on the research of the consortium can be found at http://www.betajudo.org/joomla/. 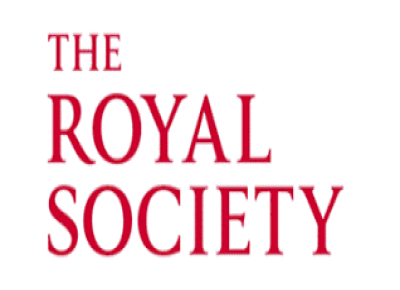 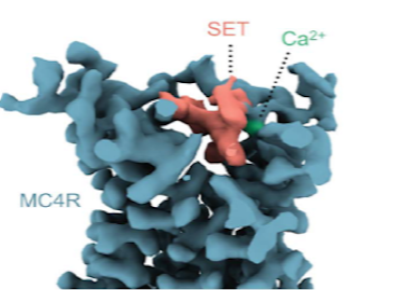